God’s Faithfulness ~ Our Everlasting Hope!
LORD, You are my God; I will exalt You and praise Your name, for in perfect faithfulness
You have done wonderful things, things planned long ago. Isaiah 25:1 NIV 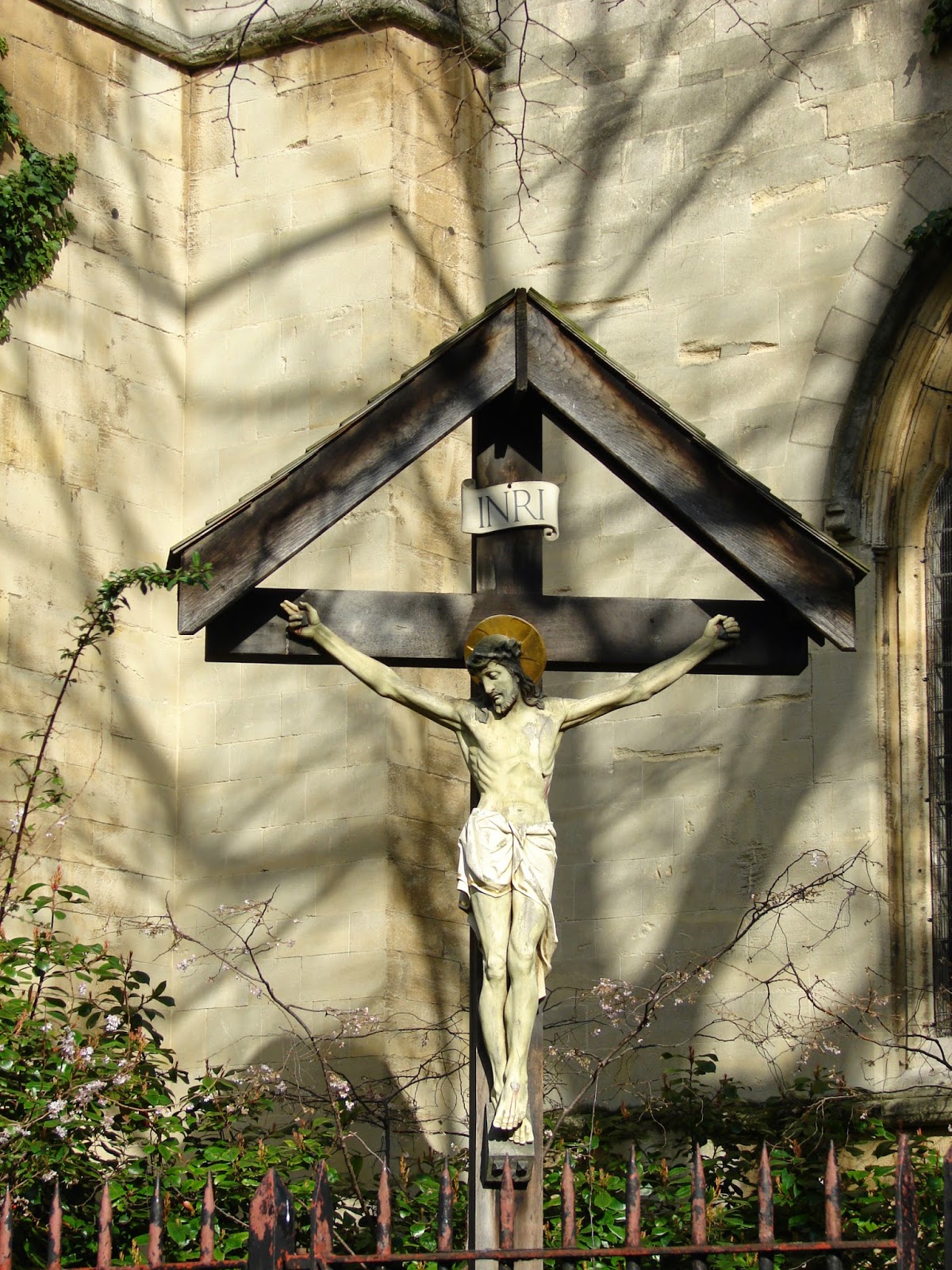 [Jesus said to the disciples] “…but whoever desires to become great among you shall be your servant… For even the Son of Man did not come to be served, but to serve, and give His life a ransom for many.” Mark 10:35-45 NKJV

Roman rule advances with economic and political power over all its territories, using brute force and Jewish leadership to control the people. The emperor, Tiberius Caesar, rules the Roman Empire with cruel justification, adept at lying while being lazy and self-indulgent. Pontius Pilate, the corrupt governor of Judea, uses his authority for his own advancement, making ruthless decisions. The High Priesthood in the Jerusalem Temple consists of Annas, the former High Priest who still retains authority and power while his son-in-law, Caiaphas, is the official High Priest of Israel. In Jewish society, religious leaders are the Pharisees, local synagogue leaders focusing on strict observance of all the Jewish laws and traditions, and the Sadducees, primarily upper-class, leaders interested in pleasing the Romans to maintain their place in society. Corrupt power and tyrannical authority define greatness in Rome.

Despite that Jesus explains again how He will be betrayed, beaten, killed, and rise from the dead on the third day, the disciples still think Jesus will rule an earthly kingdom. James and John ask Jesus to be His top advisers. Using the Roman rulers as an example of political leadership, Jesus contrasts true greatness with an example of servant leadership saying whoever desires to become great among you shall be your servant. Jesus continues, describing Himself as a servant and not someone who expects to be served. In His faithfulness and with sovereign authority, God delegates to Jesus the authority over all things. Jesus, the Suffering Servant, establishes authority in giving His life a ransom for many. Jesus redefines greatness as serving others.

Lamb of God, to see You as a servant of all humbles me. The world tells me wealth and success, houses and cars, trips and investments give me power, pretending to purchase authority for me. I see You and recognize the emptiness of possessions, the lies and false security of earthly power. Great is Your faithfulness; You purchased my freedom from sin and call me to be a servant to others in Your name. So be it! -dho

Focus Point: Using the Roman rulers as an example of political leadership, Jesus contrasts true greatness with an example of servant leadership saying whoever desires to become great among you shall be your servant.

For more information about this ministry visit ~
MangroveMinistries.org
LIKE Mangrove Ministries on Facebook
“May you be blessed by the Lord Who loves you best!”
Posted by Breathing Room For My Soul at 12:30 AM