Ad-vent: a time of waiting; marked by a spirit of anticipation; an arrival of a notable person; appearance 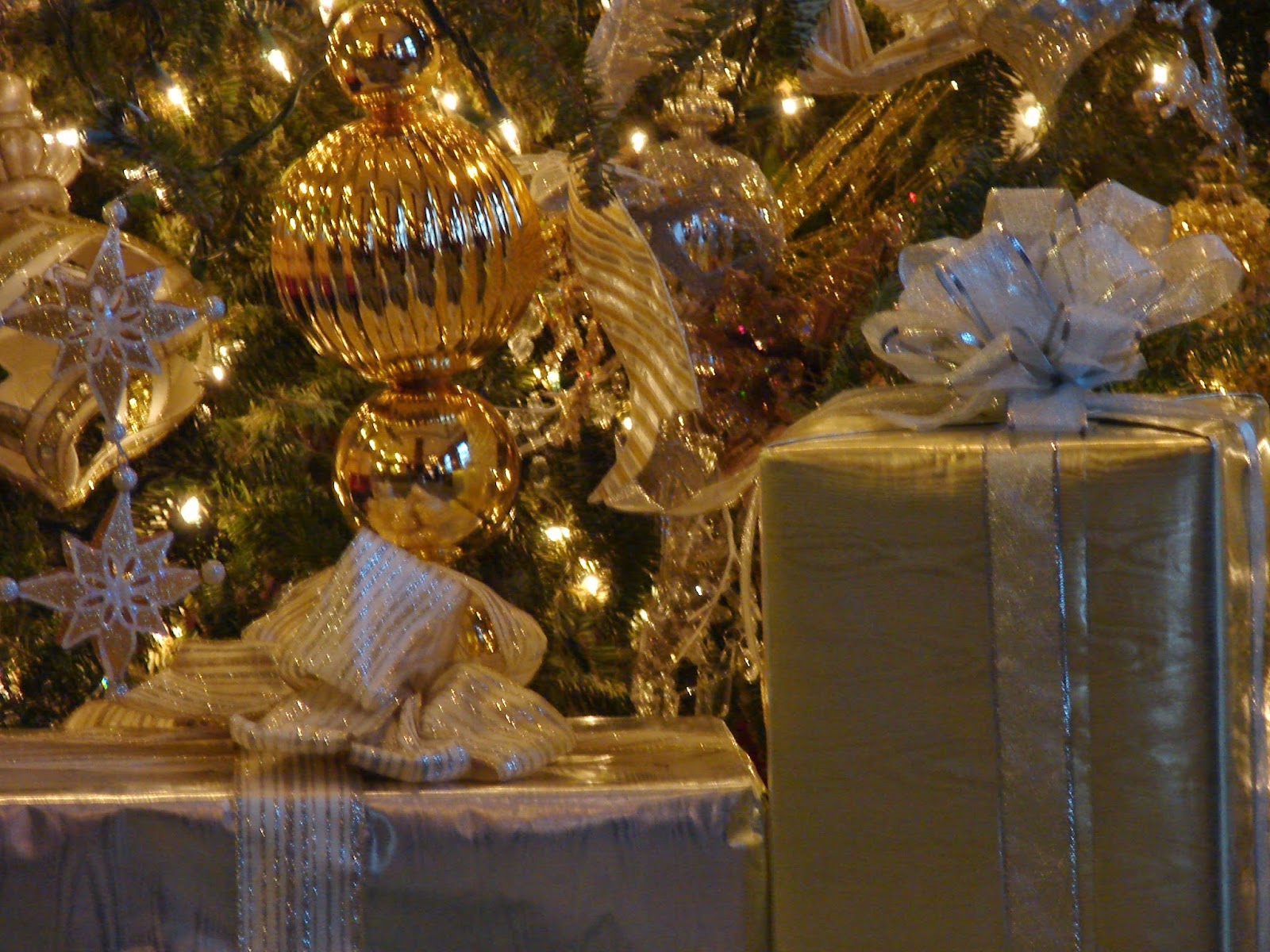 "See, I will send My messenger, who will prepare the way before Me. Then suddenly the Lord you are seeking will come to His temple, the messenger of the covenant, whom you desire, will come," says the LORD Almighty." Malachi 3:1 NIV
Some say the four candles we light at Advent symbolize the 400 years between the prophecy of Malachi and the proclamation of John the Baptist. During those 400 years, God is silent. Historians record the lives of the people during Persian, Greek and Roman rulers, each group conquering the next. Cyrus of Persia meets defeat, and Alexander the Great claims victory. When Jerusalem comes under Greek control, idol worship desecrates the temple. During these years the Jews participate in the Maccabean revolt which re-establishes the Jewish temple. It is cleansed and rededicated (Hanukkah celebrates this victory). Ultimately the Romans defeat the Greeks, and by the time John the Baptist spreads the message about Jesus, Herod the Great rules the Roman Empire. Four hundred years of waiting!
These 400 years mark the completion of the Old Testament writings giving the Jews an authoritative canon, comprising the Law, the Prophets, and the Wisdom writings. The Greeks compile the Scriptures of the Old Testament and translate them into Greek calling it the Septuagint. Other writings scholars acknowledge from this period include the Dead Sea Scrolls, the Apocrypha, writings of Philo and Josephus, early rabbinical writings, and religious literature known as the Qumran. The Old Testament we know today includes the 39 canonical books that the Jews accepted during this time. Four hundred years of writing!
"It is written in Isaiah the prophet:

"I will send my messenger ahead of you, who will prepare your way - a voice of one calling in the desert, 'Prepare the way for the Lord, and make straight paths for him.'"

And so John came, baptizing in the desert region and preaching a baptism of repentance for the forgiveness of sins. The whole Judean countryside and all the people of Jerusalem went out to him...And this was his message: "After me will come one more powerful than I, the thongs of whose sandals I am not worthy to stoop down and untie. I baptize you with water, but He will baptize you with the Holy Spirit."Mark 1:2-8
In Luke 4:14-21 we can read the account of Jesus going to the synagogue, standing to read from the scroll given Him. "Unrolling it, He found the place where it is written: "The Spirit of the Lord is one Me because He has anointed Me to preach good news to the poor. He has sent Me to proclaim freedom for the prisoners and recovery of sight for the blind, to release the oppressed, to proclaim the year of the Lord's favor."  Everyone watches Jesus as He returns to sit. Jesus looks at them and says, "Today this scripture is fulfilled in your hearing." Four hundred years of silence broken!
The Old Testament tells of obedient prophets who share the messages God reveals, but all pass from life without the appearance of the 'Wonderful Counselor'. A faithful remnant living in a world more impressed with power and possessions and waiting for the 'Everlasting Father' to end their struggles pass their hope from generation to generation to generation. Desperate and defeated people longing for the one called 'Mighty God' anticipate His coming. Then the 'Prince of Peace' walks into the synagogue and announces God's promise is fulfilled, but nobody recognizes Him.
This week contemplate God's promise of the Messiah. Think of the years of faithful waiting. Imagine yourself in the synagogue that day, listening to Jesus read the Holy Scriptures from ancient times. Are you listening? Do you recognize Jesus? Do you hear Him calling? God is calling to you, preparing you for His purposes. Listen! ~ dho
Posted by Breathing Room For My Soul at 1:00 AM