"Now there were in the same country shepherds living out in the fields keeping watch over their flock by night... and the glory of The Lord shone around them... For there is born to you this day in the city of David a Savior, who is Christ The Lord... You will find a Babe wrapped in swaddling cloths, lying in a manger..." Luke 2:8-20 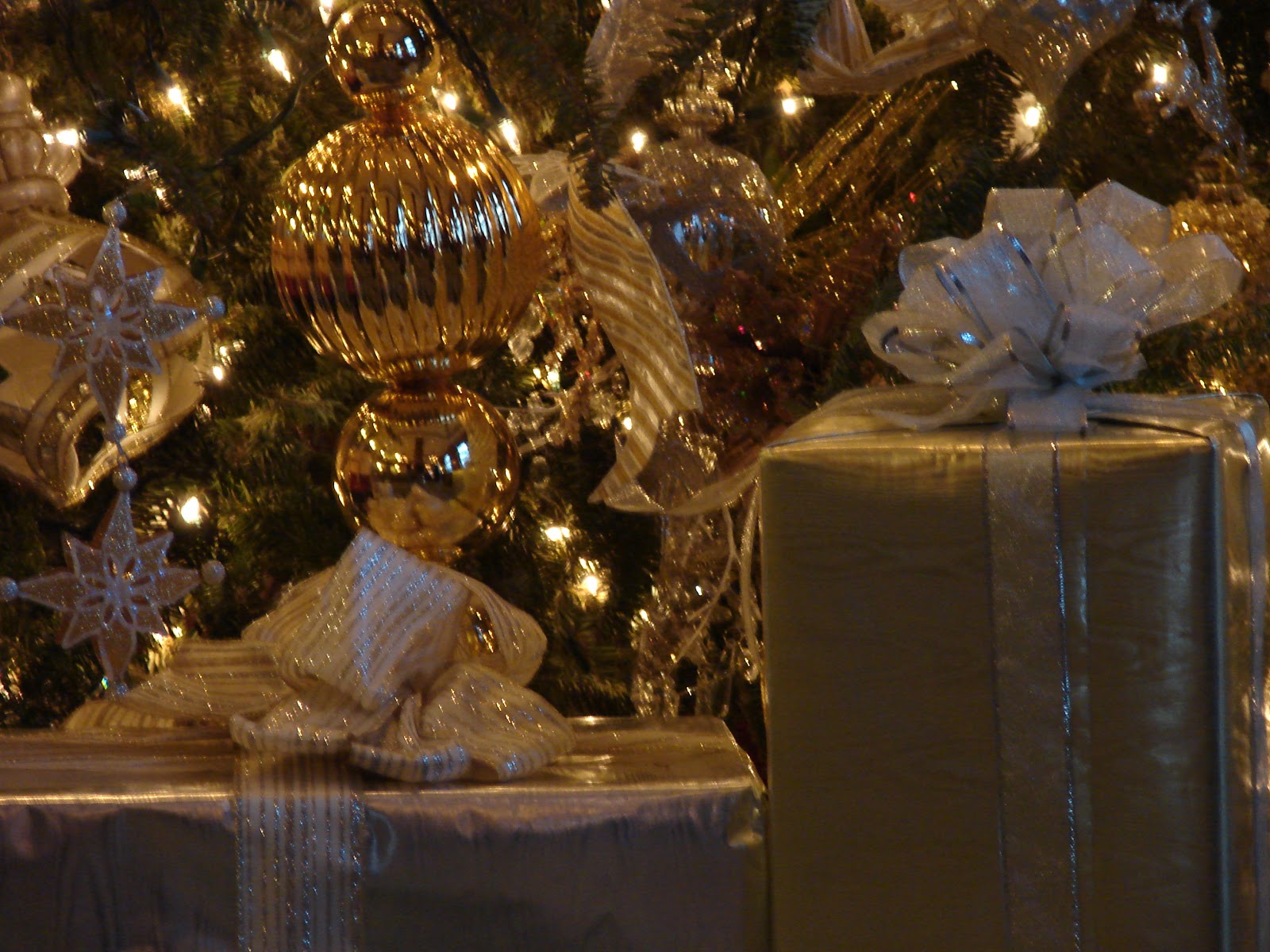 The shekinah Glory of God fills the house of The Lord (1Kings 8:11) when the Ark of the Covenant is placed into the Holy of Holies in the temple Solomon built. Centuries later high above a Bethlehem field the Glory of The Lord again appears breaking the silence of the night, revealing to shepherds where to find Christ the Lord! This stands in stark contrast between appearing to the priests in the Temple in the Most Holy Place and common shepherds in an open field. Considered the least in society, shepherds, believed to be unclean, could not even worship in the Temple; yet, God chooses these with simple faith to go and find the baby Jesus. The least, the simple, the willing shepherds.
Some scholars suggest that sheep to be used for sacrifices in the Temple in Jerusalem were frequently kept in the fields around Bethlehem, and that perhaps the very shepherds the angel appeared to were keeping watch over these sheep. While the shepherds could not even be witnesses in legal situations, perhaps it is irony that they become the first people to bear witness and testify to the birth of Jesus. The New Testament uses the Greek word poimen for 'shepherd' meaning a person who tends to a flock. According to Mounce's Expository Dictionary, the most frequent use of poimen refers to Jesus Christ, the Good Shepherd. These shepherds who society deems some of its most unworthy receive the first invitation to see the Lamb of God. The unclean, the unworthy, the invited shepherds.
This Advent season reconsider these God-chosen ones. In the Christmas Story, shepherds of simple faith and willing to respond are key figures, but society calls them unworthy and unreliable. The shepherds came with haste and found Mary and Joseph and the Babe lying in a manger. Now when [the shepherds] had seen Him, they made widely known the saying which was told them concerning this Child. And all those who heard it marveled at those things which were told them by the shepherds. Do we see others through God's eyes or accept society's view? Are we willing to recognize Jesus in the least, the simple, the broken? Aren't we ALL unclean, sinners who are unworthy? Yet, God chooses each of us ~ rich or poor, scholar or laborer, old or young, thriving or hopeless, struggling or defeated! God invites each of us to come and meet Christ The Lord ~Perfect Love, Lamb of God, Amazing Grace!  ~dho
Posted by Breathing Room For My Soul at 1:00 AM